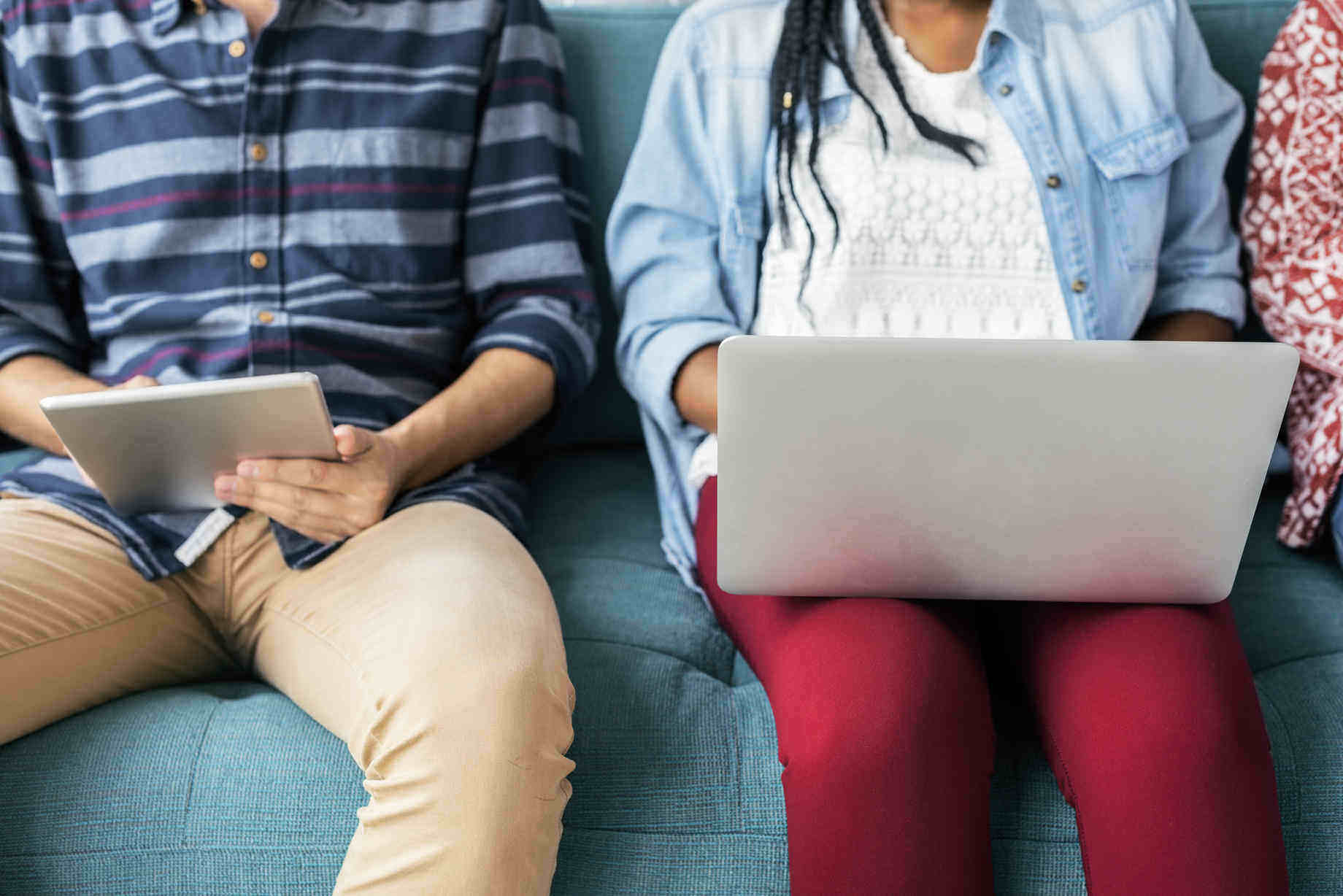 You already know MBSS as a virtual business service and you know what that means, but you might not realise the extent to which it’s going to become the norm more than ever over the next few years because there’s a new paradigm coming – computing everywhere.

It used to be you bought a computer, it lived on (or under) your desk, you saved your work to it, switched it off, went home and that was it. Even in the early laptop years the working method was much the same – the only difference was that you could carry your computer to the couch.

The essence of computing everywhere means the ‘under the hood’ functions of data management – storage, processing, matching the right tool to the right job, distribution, etc. – isn’t done there on the machine on your desk or on your lap but off in the cloud.

That’s the collective term for the world of servers – and data centres – for hire that’s been growing exponentially over the past few years.

In fact, it’s been growing so fast most large scale data processing in the corporate world is done on remote server farms that aren’t only distinct from the headquarters of the company, they’re often performed on computers owned by another company altogether.

What does this mean for you? Fast, tailor-made processing and storage is available for whatever you want to do with levels of quality and security far beyond what you could buy yourself.

To paraphrase the famous quote by a former CEO of Sun Microsystems in the 1990s, the computer is truly found in the network today – all of it delivered over ultrafast (and sometimes wireless) broadband data connections.

All of which means the machine on your lap or in your hand through which you access, manipulate and action all that data need not be laden with heavy and expensive disks and processors. Cloud computing can be controlled and managed from the simplest smartphone apps.

Where computing used to mean a direct connection to your information, today your handheld device or laptop can be merely the control panel where you command data all over the internet to do what you want.

Why invest in computers when companies like Google, Amazon and a thousand others are willing to essentially rent you theirs much cheaper (and with far better security built in)?

But computing everywhere means more than just computers, smartphones and tablets. More products are being manufactured today with computer chips built in – items of clothing, cars, appliances and even medicines.

It will usher in the new age of smart machines, one where everything is a computer and can generate information about the world around you.

Your car will receive realtime updates about bad traffic or tell you when you need to replace a brake pad. Your watch will take your temperature or perform simple blood tests for pathogens.

You might have heard it called the Internet of Things. It’s the new global data store that’s going to contain all the information generated from smart devices and machines, and it’s going to dwarf the volume of all the websites and Facebook updates in the world when it arrives.

Technology analysis firms estimate between 20 and 50 billion new machines are going to connect to the internet by 2020 – everything from shoes and trains to ovens and TVs.

What’s that got to do with you? Most of the early forays into Internet of Things have been at the big end of town – factories hooking every part of their manufacturing processes together to find efficiencies or mining companies making better guesses about the scale of mineral deposits.

For the rest of us, the Internet of Things will usher in the age of big data for all. Systems that run behind the scenes in the cloud can take all that information from your phone, your car, your wearable health monitor, your fridge and your home air conditioner and turn it into valuable intelligence.

It’s called analytics, and the more data we have, the deeper it can go into the information generated by your business (as well as your car, kitchen, etc.).

It lets you respond faster to what’s going on and can ultimately save you time and money. Imagine your accountant software connecting directly to the rules and regulations of the ATO and flagging more claims you could be making, letting you plan for the adjusted cashflow throughout the year instead of waiting until July when you do your taxes.

Computing everywhere might seem a little daunting – even disturbing – but privacy and security controls are being built in from the ground up and it’s ultimately going to give you freedom to do anything from anywhere.

Thanks! Your free guide is on its way to your inbox now!

By entering your information, you agree to receive emails and promos from me. Per my Privacy Notice, your details are never shared and you can unsubscribe at any time.