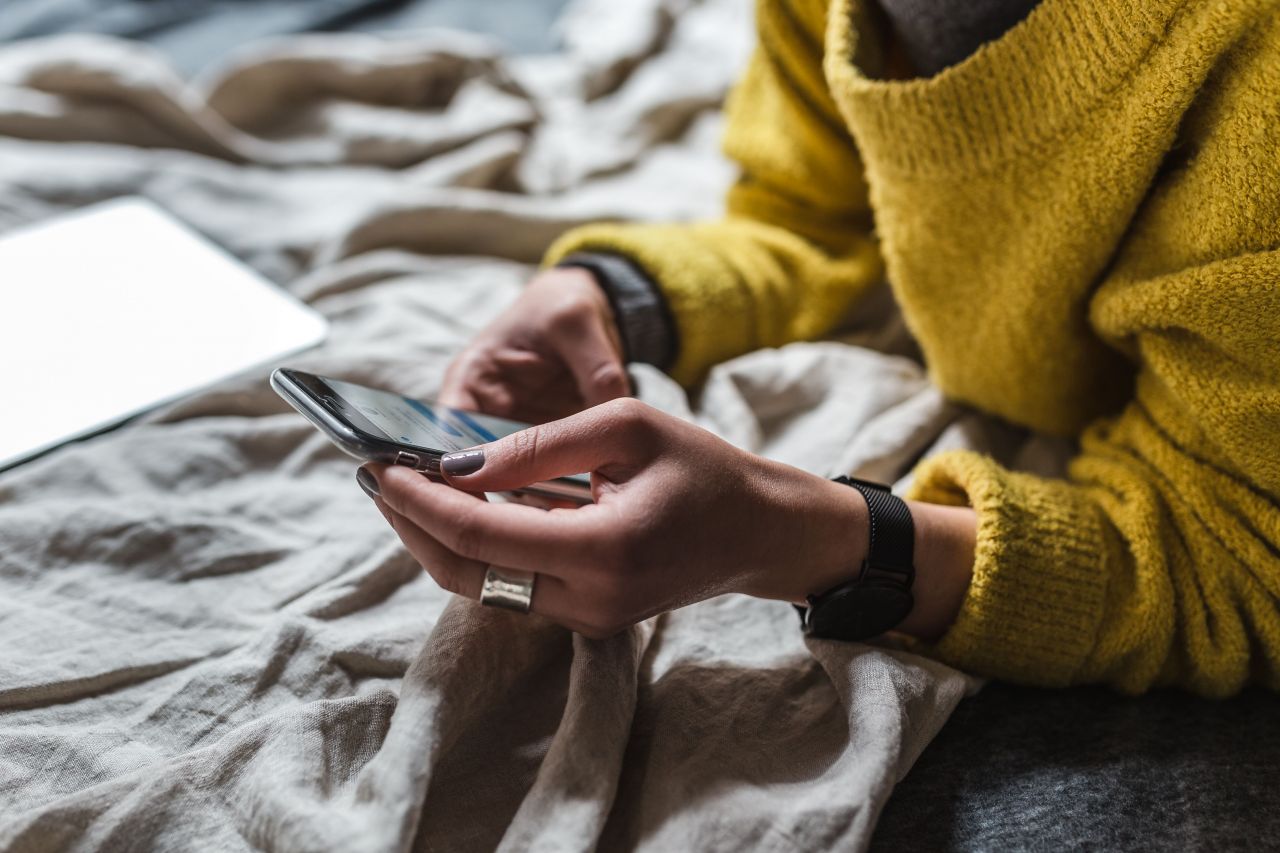 As Mark Twain is supposed to have said, ‘never put off until tomorrow what you can do the day after tomorrow’.

You can find a hundred puns, non-sequiturs and jokes about procrastination online. In fact, you may well go and do so right now as a form of procrastination – a Möbius strip‎ of cause and effect if ever there was one (if you’ve come back to this story half an hour later after being distracted looking for procrastination gags, our apologies – but now you see what we mean).

Because if there’s one failing in human nature, it’s our ability to let ourselves be distracted when we’re facing a task we don’t want to do, from spearing aurochs 600,000 years ago to doing your taxes today. It combines with a toxic ability to self-justify any avoidance behaviour and more distractions than we’ve ever had in history to form a perfect storm of procrastination enablement.

Why never feels better than late

We procrastinate for several reasons. First, the task at hand might simply be boring or uninteresting. The smaller your operation, the more likely you do everything needed to run it yourself, and filing, answering emails and chasing accounts might be stuff we’re simply not all built to enjoy.

We also procrastinate because we’re afraid. Maybe we’re scared it’s going to be a dismal failure, or – like getting a tooth filling or pulling out a splinter – we’re just scared of how much we’ll hate doing it. Sometimes we’re afraid because somebody’s expecting a result we’re afraid we won’t meet.

As we all know from childhood, anything hurts the longer you put it off, and it’s no different in business. In practical terms it can result in the obvious ramifications – don’t do your BAS and you’ll face a fine (and you’ll still have to do your BAS). Ignore overdue accounts and you won’t get paid. Still no website? Your customers will go to competitors who are easier to find.

There’s also the very real danger of not doing the task properly when you finally do force yourself. When doing anything in a rush at the last minute, you’ll cut corners and miss details that will cause all the damage you could have avoided by doing it properly.

And there’s the hidden cost to your health. Like the splinter you don’t want to take out, you worry about stuff you should have done but haven’t and the stress will build up. It’ll be on (or in the back of) your mind constantly, causing your mood to inflame like a splinter in your skin in a cumulative stress effect. If it goes on too long it can put you in a general malaise about the business you once loved, and taking away pleasure in your work life is a slippery slope to a complete stable of stress-related health problems.

The first step is to recognise you’re procrastinating. The same psychological mechanism that causes you to procrastinate can also trick you into thinking the very stuff you’re doing while you procrastinate is much more important than it really is (‘I’ll just watch TV for half an hour, it’ll clear my mind’, for example).

Next, remind yourself of the old joke about how if you swallow a live frog first thing in the morning nothing worse can happen to you for the rest of the day. There’s actually some truth behind the sentiment, because planning for the stuff you don’t want to do makes it easier to do it.

Don’t literally front load every horrible task you have first thing in the morning. Space them out, alternate them between tasks you enjoy – just put them down. You’re more likely to leave things you don’t want to do off your ‘official’ workload, vaguely promising yourself you’ll get to them some time. Get them on your schedule or To Do list and – just like every other task – do it before you move on to the next thing.

Of course, there’s an argument for doing the less palatable jobs sooner, just like eating frogs. If you leave them until the end of the day (or work cycle), you’ll be more likely to find an excuse not to do them. How many times have we all said, ‘I’ve worked hard enough today, I deserve a rest’?

Better yet, consider outsourcing it instead of never getting around to it. Plenty of M.B. Secretarial Service clients send work our way that they don’t want to (or can’t) do themselves, and the results are unanimous. First, they’re happier knowing they’ll avoid that writing, research, transcribing or document formatting task they hate or don’t have time for, whilst letting them maintain enthusiasm for the stuff they want to do. Secondly, the tangible gains of having something done instead of endlessly putting off makes them more productive – and profitable.

Our advice? Look at a task that seems insurmountable and remind yourself that a year from now, you’ll wish you’d started today.

Thanks! Your free guide is on its way to your inbox now!

By entering your information, you agree to receive emails and promos from me. Per my Privacy Notice, your details are never shared and you can unsubscribe at any time.